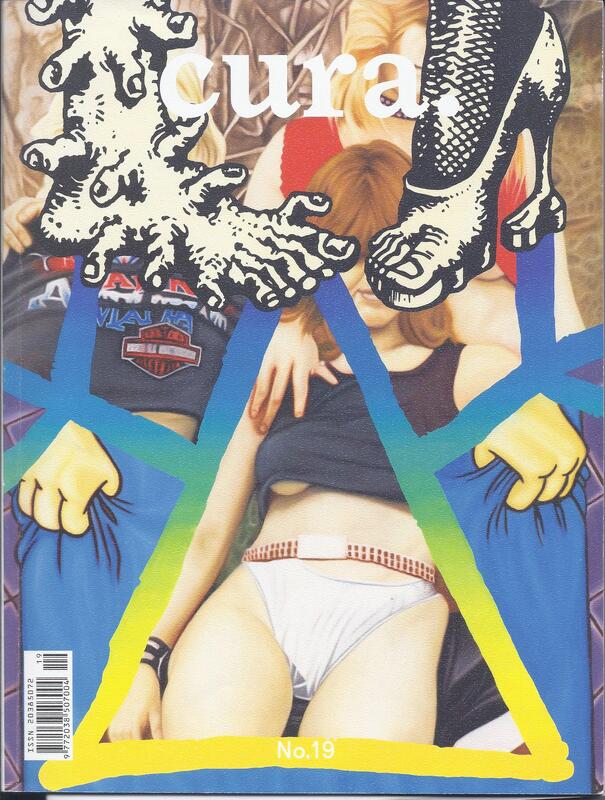 In part one, concerning curatorial practice and historical actors from across the international panorama, Lorenzo Benedetti introduces us to the pioneering figure of Wies Smals, founder-director of de Appel in Amsterdam, at a point in the 1970s when the figure of the independent curator was gaining more and more headway on the institutional curator, thereby creating a third hybrid figure: that of the curator as an institution. For Spaces–Study Cases Vincent Honoré meets Kristine Siegel and Rhea Dall, founding curators of PRAXES, one of the most internationally recognized independent spaces in Berlin. They discuss the program of their space, shaped along two parameters: the desire to stay with a singular focus for an extensive period of time, and the context of what they perceive as a curious blank space in the institutional landscape of Berlin. Jean-Max Colard writes about character-exhibitions; and the way in which the character, freed from the work-source, pulled out not only from the text, the film or even from the house-museum to which it is connected—but also freed from the story of which it is normally the vehicle—becomes available for new adventures and new uses, finding in the spaces of art a chance to escape.

The second part focuses on artists’ practice and site-specific interventions, with a collaborative project by the artists Eddie Peake and Heather Phillipson and a long visual essay by Trisha Baga. Spotlights featuring emerging artists are edited by Gavin Wade, talking about Samara Scott’s works, and by the poet Corrine Fitzpatrick in conversation with the Brooklyn-based artist Sara Magenheimer.

Helga Christoffersen, curator of a recent exhibition by Lili Reynaud-Dewar at the New Museum in New York, continues a conversation already started with the artist, on the occasion of her solo show, anticipating some new ideas running throughout her work. Cecilia Canziani, introduces Helene Appel’s works—via an examination of the “veil of Veronica” in the essays of Georges Didi-Huberman—playing her Show and Tell ping pong with the artist. Again, Eloise Hawser’s practice reveals, through Frances Loeffler’s words, an unusual approach to the notion of “fabrication,” as the subject and not only medium of her work. And, finally, the young artist Bunny Rogers reveals her world, thanks to Ròzsa Zita Farkas’s critical analysis: “Rogers’ preoccupation is not about finding 2.0 editions of self-actualisation, instead it embodies a grimly transcendental view, which seeks a form of annihilation as a supplier of intimacy and truthfulness in self-removal.”